Denver and Breckenridge might both be in Colorado, but there are several differences that residents need to note before they make the move.

In both cities, most people travel by car with some choosing to walk, ride a bike, or carpool. Whichever way you would like to travel, you’ll have plenty of options available. However, the commute time in Denver is almost ten minutes longer than it is in Breckenridge. This is because the city is more crowded.

Transportation to and from the airport is a bit easier and cheaper from Denver. This is because Denver has Denver Airport. Blue Sky Limo Breckenridge provides an airport shuttle service that will take you from Denver Airport to any major destination in Summit County or beyond.

One would think that Denver would be more expensive because it is a bigger city, but that is not the case. Both cities are above the national average, but, according to research, Breckenridge is significantly more expensive than Denver. The average cost of purchasing a house in Denver will cost about $425,000 whereas Breckenridge will cost approximately $565,000.

Residents will notice a significantly higher cost in other areas as well. Groceries are more expensive. So is health coverage and most miscellaneous expenses.

Although there is crime everywhere, you don’t want to live in an area that is full of crimes, especially violent crimes, or if you have children. Denver has an estimated almost three times as much violent crime as Breckenridge. The numbers in Denver are far above the national average.

When it comes to property crime, however, Breckenridge has 25% more than Denver and has a significantly higher amount than the national average.

Denver Is Known For The City Life

Denver is quickly becoming known as a miniature Los Angeles. It is full of bustling nightlife. The streets are known more for being crowded, and there is always something to do.

Breckenridge has a country feel to it despite being packed with tourists. Ski lodges offer hearty soups and there is always somewhere playing live music. Handmade crafts are also sold for people to enjoy as souvenirs.

On the other hand, downtown is always bustling and there is still a nightlife scene in Breckenridge. It might not be known as a mini LA, but there is still plenty to do. The combination of both offers residents the option of enjoying a country atmosphere or feeling like they live in a big city.

When it comes to air quality, Breckenridge takes the cake. It has air that it over 70% better than that which is found in Denver. Denver is known for having more polluted air, which can have an impact on those that have respiratory conditions like asthma, COPD, or chronic bronchitis.

There are plenty of activities in both locations. It really just depends on what your preference is. Denver definitely has more big city style happenings, while Breckenridge has an old Western town and vacation spot vibe to it.

Breckenridge is not known for its nightlife scene, but that doesn’t mean that they don’t have one. Bars, night clubs, and lounges light up the night sky along Main Street. There are other areas with a bar here and there, but Main Street is the place to go for a drink.

If you’re really in the mood to party, Denver is where it’s at. There are pulsating dance floors, parties, live events in the square, luxurious cocktail lounges, and more. If you enjoy the nightlife, you might wind up heading back to Denver for a weekend.

Denver has the big city attractions that are seen in every large city. Pop in to spend the day at the zoo or head over to the aquarium. There are also museums, a water world, a children’s museum and much more.

Breckenridge might not have a zoo or waterpark, but this city is full of hidden gems. There are plenty of historical activities, such as panning for gold or visiting a real-life gold mine. Children will enjoy walking on historical cobblestone streets and the wonderful opportunity to see museums that feature historically correct buildings, such as a bank from the 1880s.

Non-historical activities can also be found. There is a place called Country Boy Mine that has miniature donkeys for children to pet. They also offer real-life gold hunting, and you can keep what you find. There is even horseback riding, dog sledding, skiing, and much more!

Both of these cities have plenty to do in the great outdoors, but there are a few differences. In Breckenridge, you’ll find more country-style activities, like horseback riding, frisbee golf, and picnic tables along hiking trails.

Denver offers more urban activities than Breckenridge does. Denver does offer hiking and walks through gardens or the local zoo. There are also opportunities to rent a scooter to enjoy the sites of downtown. For things like white water rafting and other non-urban activities, most people head outside of Denver.

Denver and Breckenridge both offer their beautiful charms to residents. Denver is known for city life while Breckenridge has a touch of country home that warms the heart. However, there is a touch of country on the outskirts of Denver, and a little bit of city life can be found at the heart of Breckenridge. Whatever you’re looking for, you can find it. If you can’t the two are only a short drive of about 1 ½ hour, and there are plenty of transportation options available. 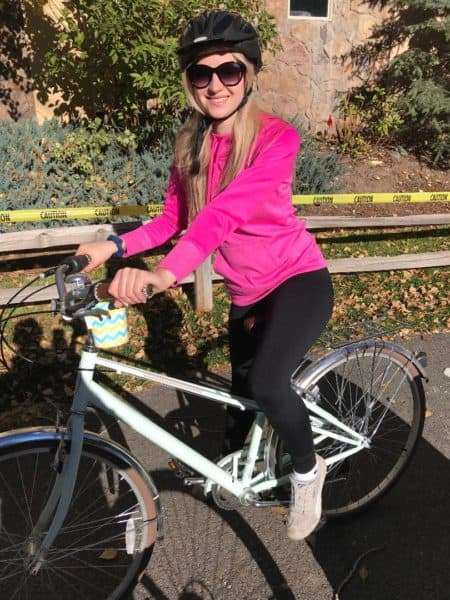 Vail offers year-round activities for the whole family. Embrace your adventurous side and explore our immaculate nature trails on foot, on bike, or even on horseback. When you get back take some time to nourish your soul with our diverse range of cultural events such as theater productions, art shows, and other educational activities. We have put together some of the best activities you can enjoy doing in Vail in summer. 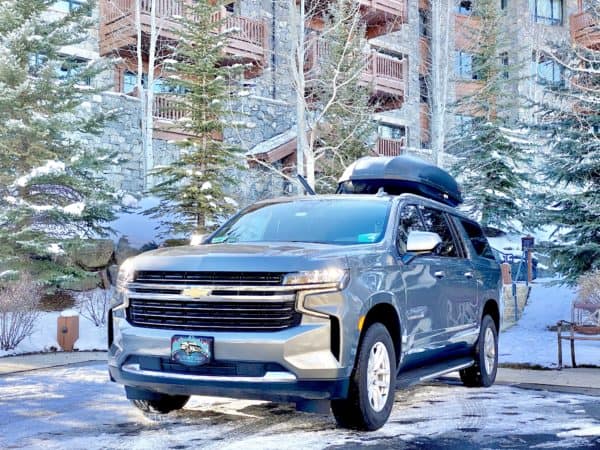 When coming to the Rockies, a private airport shuttle service is going to be your best choice in terms of convenience and comfort. 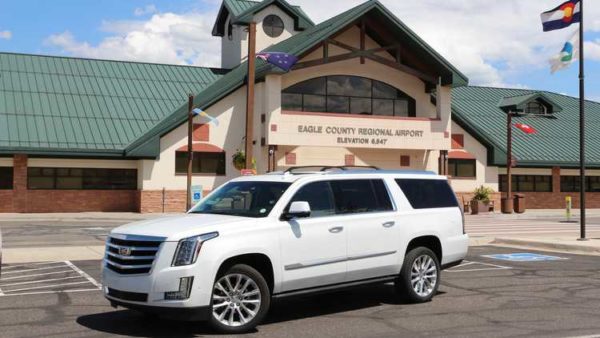 The 2022 season is well upon us. The snow has been coming down hard, and there have been plenty of amazing powder days, with many more to come (hopefully). As we get going on this new year, we thought we would give a rundown on all the latest for Eagle… 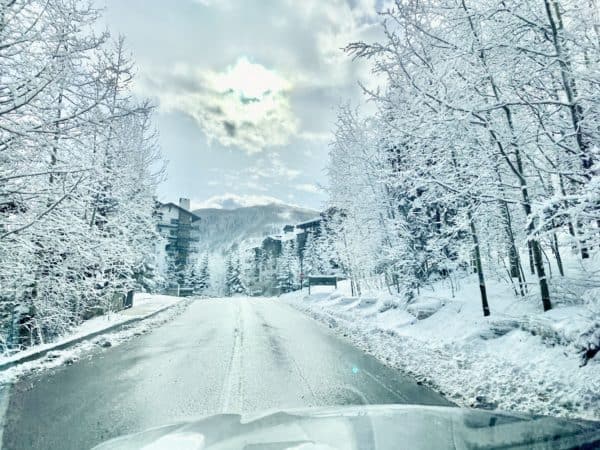 For the upcoming ski season, Vail Resorts will do away with some of last year’s Covid-related restrictions while adding new vaccination requirements. Here is all you need to know to plan your 2021/2022 winter mountain gateway. 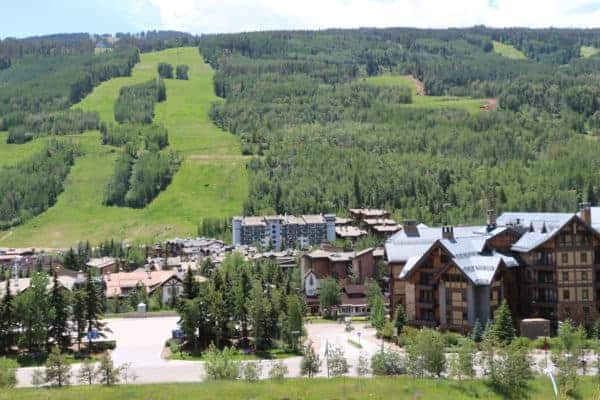 Whether you are planning a vacation in Vail, Colorado, or relocating to the beautiful mountain area, find out what others have come to realize. ALL Year-round, not only in winter, Vail is an absolutely special place!

Picture a gorgeous, expansive green oasis where you can go to unwind and de-stress while travelling. Is that even possible? Now picture it at the fifth-busiest airport in the United States. If it seems impossible, just wait until you lay eyes on Denver Airport’s newest addition.